Have you heard the news? Zac Snyder has cast a brand new Superman for his upcoming Superman: Man of Steel. But don’t worry … he’ll subdue his British accent for arguably the most famous American superhero. 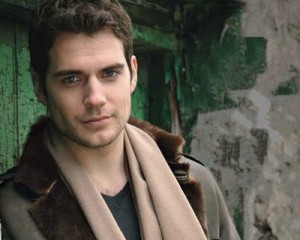 If he looks familiar to you, maybe you–like me–loved him as the young and headstrong Albert in the Count of Monte Cristo. 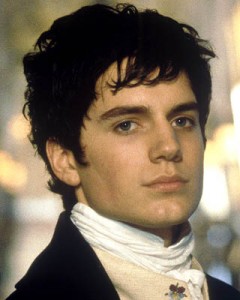 Or maybe you’ve been watching him on The Tudor’s, as Henry’s buddy Charles Brandon. (I’m afraid I’m not in this second set, but I hear he’s brilliant.) It would seem that he has all the requisite skills to play the man of steel–chiseled jaw, piercing eyes, and, according to the cover story from this week’s Entertainment Weekly, he passes the suit test. During his audition he donned the iconic blue tights and red cape. And apparently the casting team was impressed.

I love Superman. To the point that I wish that I was more of a geek about it. But I’m not. But I’m totally geeking out about Henry Cavil suiting up!

What do you think about the new Superman?