Right this very minute I’m supposed to be writing a book. Specifically my third book, which is tentatively titled Code of Justice.

Now I think it’s only fair to point out that I’m actually not writing it. Because, clearly I’m writing this blog. Funny how that works.

So my new hero is named Jeremy, and from the moment he popped into my mind he looked far too much like James Franco for his own good. I’ve always thought James is quite an attractive guy. 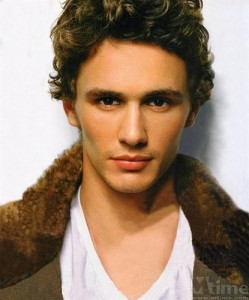 But the more I’ve been writing, the more I’ve been thinking that Jeremy just doesn’t look much like James. Jeremy smiles far too often and is just a bit too goofy. He jokes and teases and is generally unlike nearly every charcter I’ve ever seen James play. I just couldn’t get them to line up in my mind, even though I still like James and think he’s an amazing actor.

But how could I possibly replace James? Who could step in in my mind as a Jeremy look-a-like?

Last night it hit my like lightning. Meet Michael Trucco. 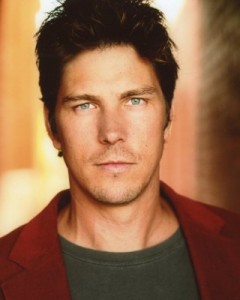 He’s had lots of roles on shows like One Tree Hill, Battlestar Galactica, and more. I first saw him in an endearing role in the Lifetime made for TV movie, Perfect Romance. This guy sets my heart to buzzing, and I know he’ll make a better Jeremy in my mind.

There’s a little sneak peek into my next project, due on shelves in Spring 2011. Due to my editor much sooner than that! So I’m back to work.