While my dad and I were tooling along I-70 through Kansas from Colorado to Tennessee, we drove past about 100 crazy billboards. Probably our favorite was: THE 2ND BEST YARN AND BUTTON STORE IN THE UNIVERSE. Seriously, what’s not to love about being the 2nd best.

And just as we were talking about how we never stop to enjoy any of the interesting stops while traveling, we passed a billboard advertising the Eisenhower Library and Museum in Abilene, KS, at exit 275. We both looked at each other and said, “That sounds pretty cool.” So we pulled off the interstate a couple miles down the road and rolled down the main drag in Abilene. Not a whole lot there, except some historic mansions that looked pretty cool from the outside.

And just past the railroad tracks sits the welcome center of the Presidential Library and Museum for Dwight D. Eisenhower. It was a Sunday, so the Library wasn’t entirely open, and we didn’t have time to go through the museum, but it was still a really cool experience.

We walked through Ike’s childhood home. 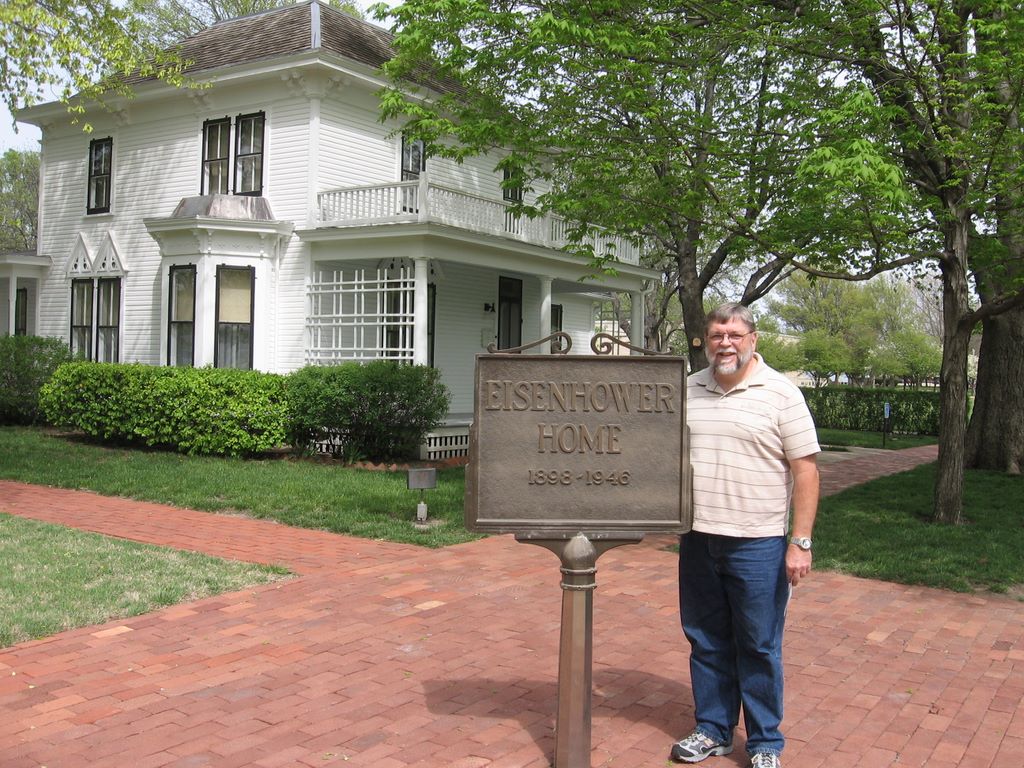 Then through the ornate marble halls of the library, we looked at the quilt display. 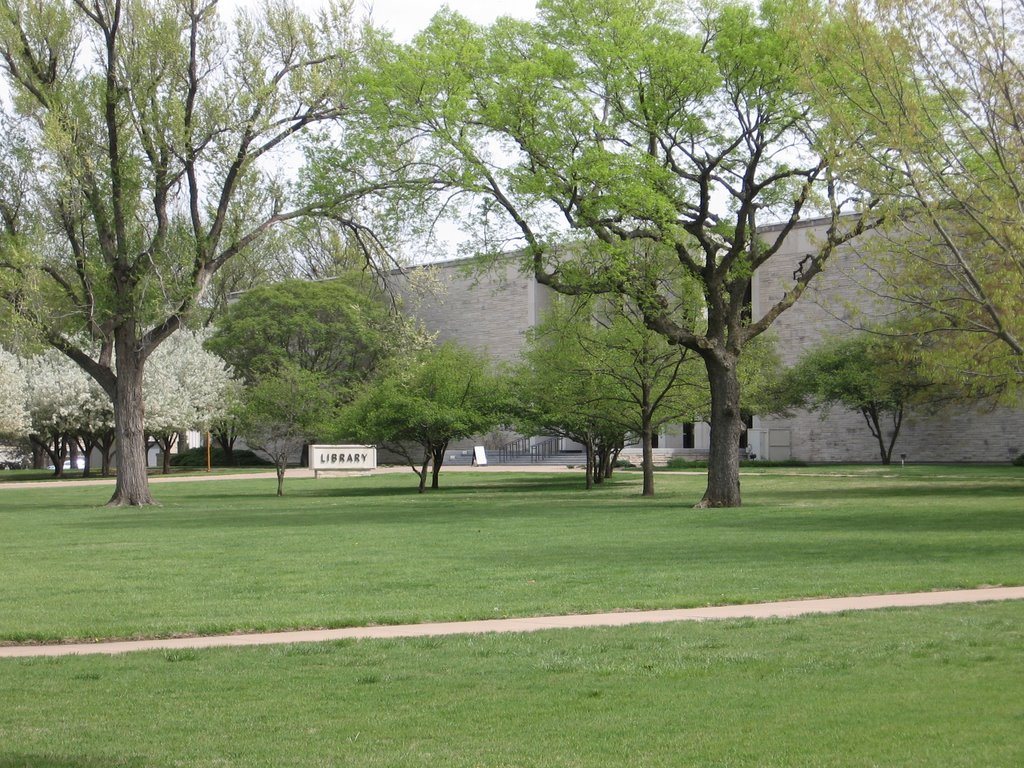 The 11-foot statue of Ike was one of the coolest things. Around the five sides of the base (signifying his status as a five-star general) were five quotes from him, mostly from his time as the Supreme Commander Allied Expeditionary Force during WWII. This one was my favorite. 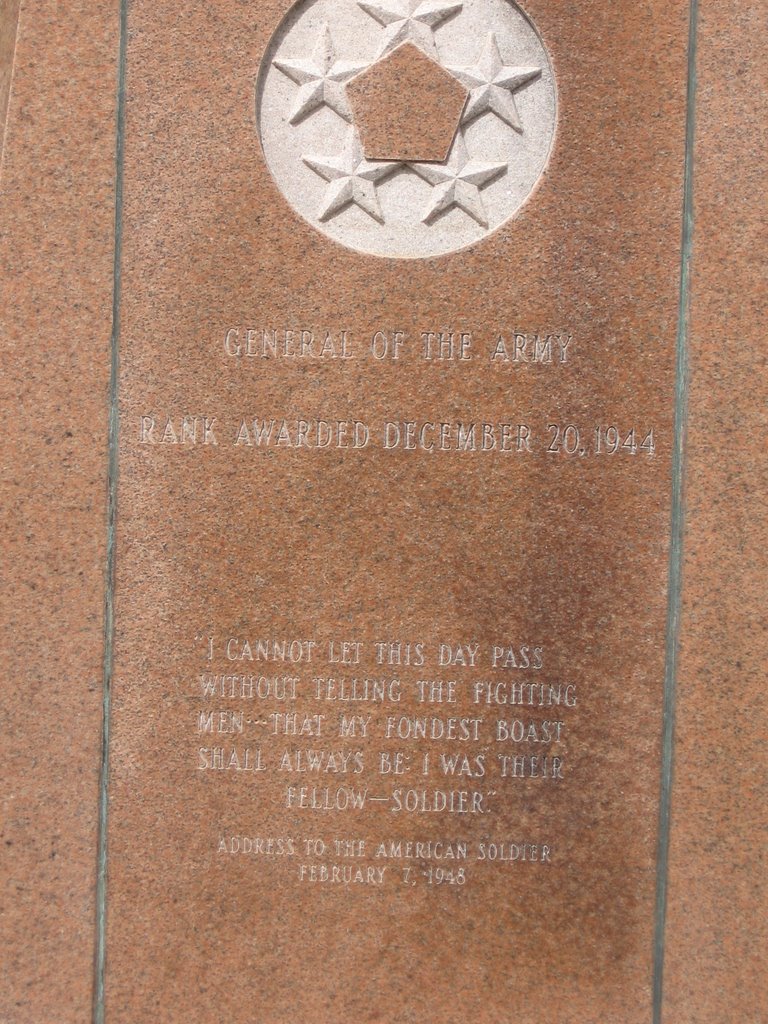 Dad and I both walked away with I Like Ike buttons, and I have to say, after this stop, I like Ike even more than before.